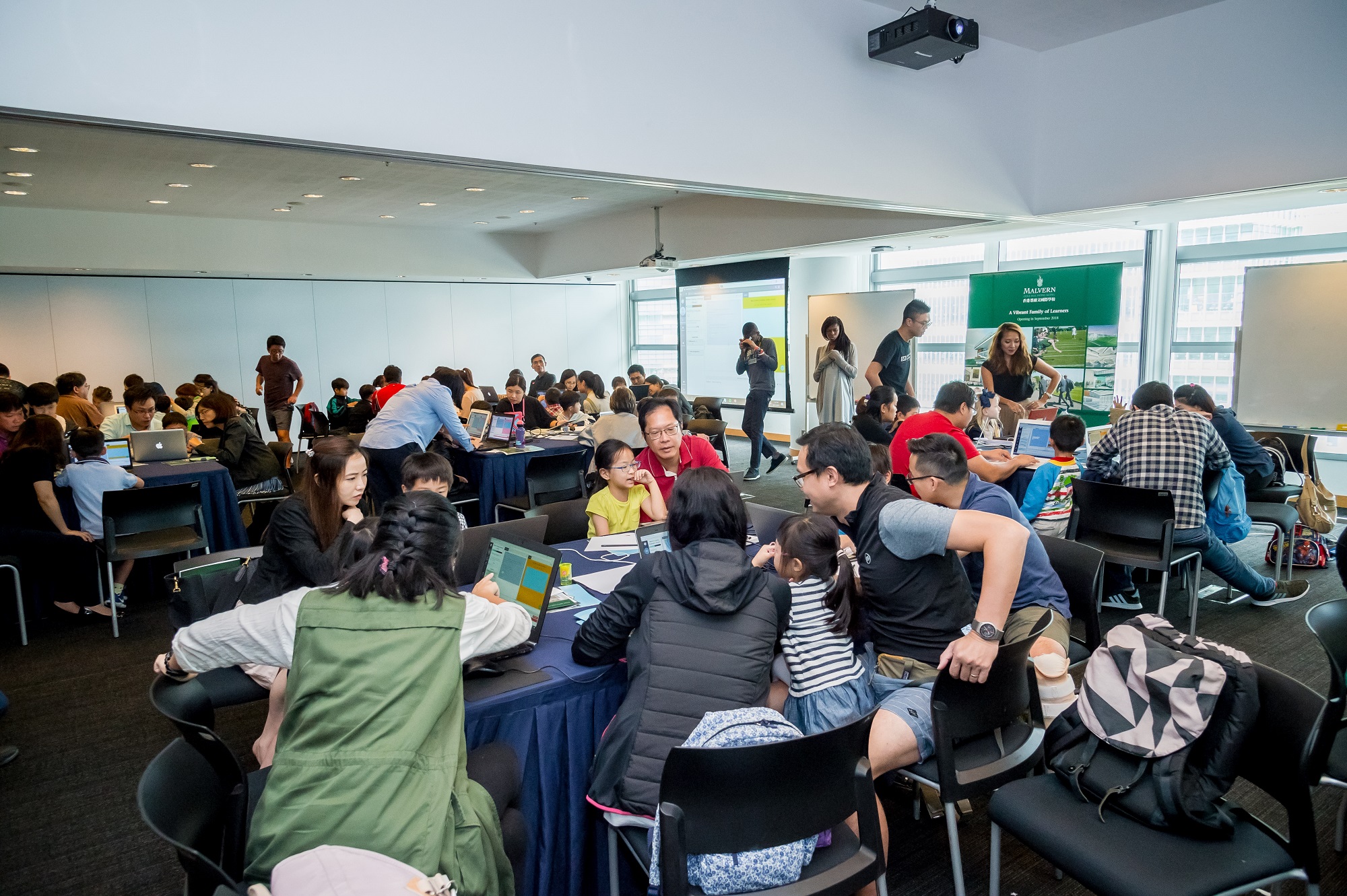 Technology is fast changing the world we live in, so it is essential for schools to introduce young students to the skills and concepts they will need to succeed in the years ahead.

“Research shows that many of today’s youngsters will be doing jobs no one has yet imagined,” says Dr Robin Lister, founding headmaster of Malvern College Hong Kong, which is set to open for students in primary Year 1 up to secondary Year 9 in late August 2018. “It is safe to assume, though, that technology will play a big part, so we have to prepare them for that through a combination of factual knowledge, problem-solving, and independence of thought.”

With this in mind, the school invited BSD Code & Design Academy to conduct an introductory coding workshop on November 18, with one session for five- to seven-year-olds, and another for those aged eight to 12. It met with an enthusiastic response and gave children the chance to learn some of the basics, apply those skills to a practical task, and have some fun. 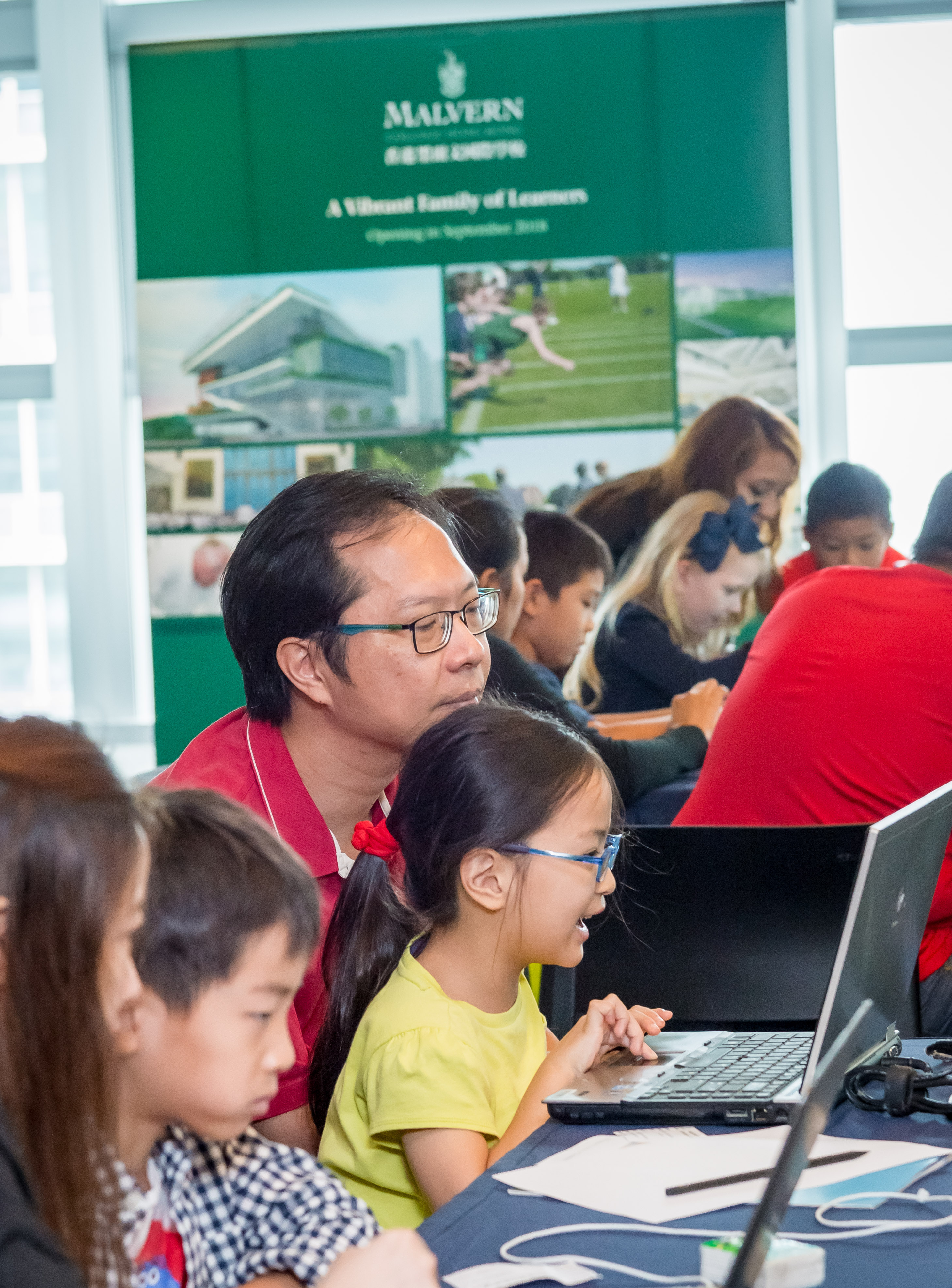 “Looking ahead, we intend to make coding part of the school’s co-curricular programme, besides incorporating the key elements in subjects like physics and maths,” Lister says. “It’s like learning another language. But it will be vital for anyone in IT, robotics, and much else, and fortunately young kids seem to have an in-built ability to do it.”

Along with sports and drama, the range of co-curricular activities on offer will also include music – with plans for a jazz band and orchestra – interest-based clubs, mandatory debating, and chess, which is great for developing analytical skills.

“If you enable a child to shine in one area, that gives a new level of confidence which then comes out in everything else they do,” Lister says. “Therefore, our philosophy is to be traditional in some respects, for example with wearing school uniforms and ties, but at the same time forward-looking. Children must learn to be global citizens, and Hong Kong is archetypical of that.” 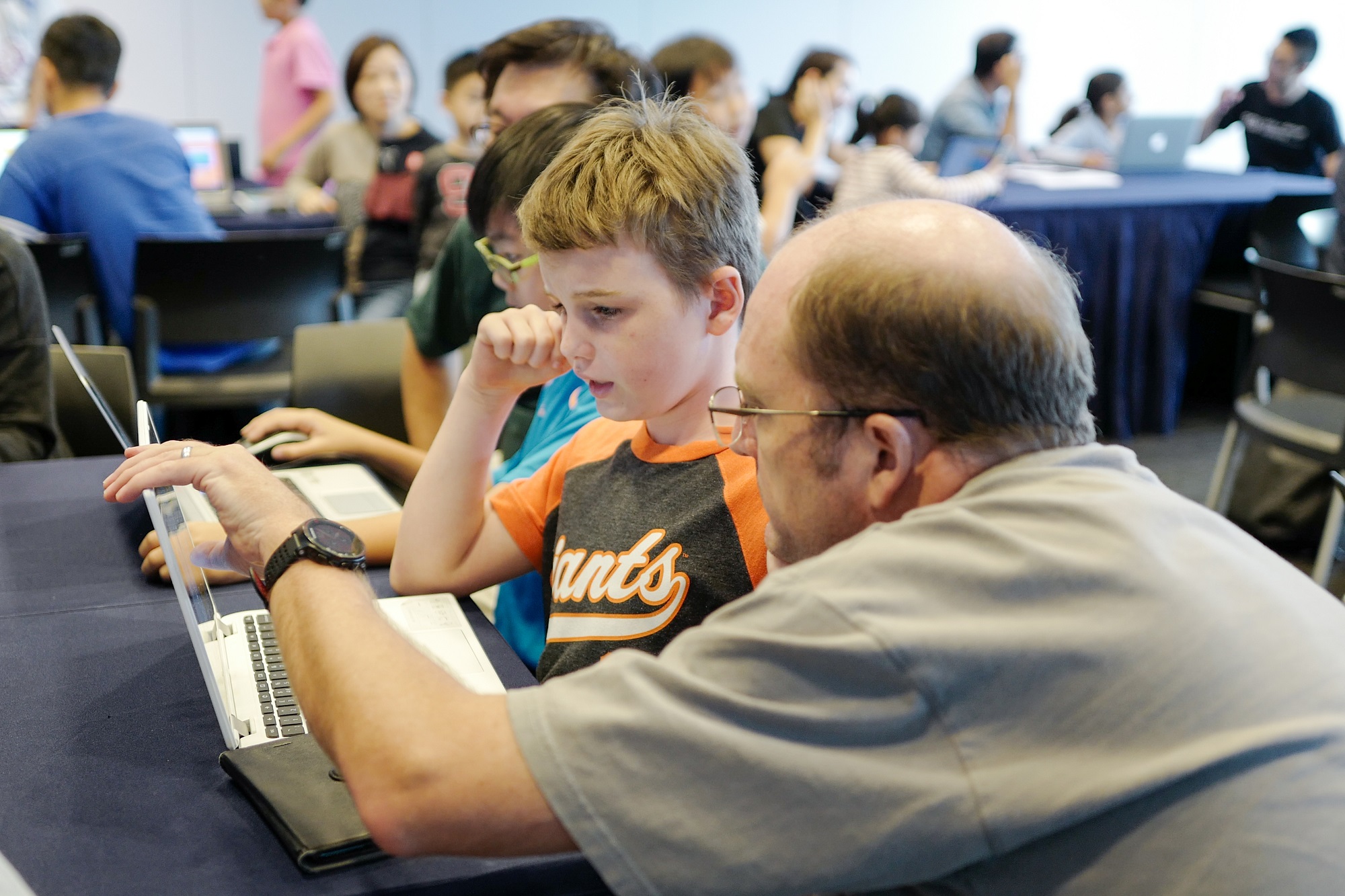 “If you enable a child to shine in one area, that gives a new level of confidence which then comes out in everything else they do,” Lister says. “Therefore, our philosophy is to be traditional in some respects, for example with wearing school uniforms and ties, but at the same time forward-looking. Children must learn to be global citizens, and Hong Kong is archetypical of that.”

“Chess is an especially effective teaching tool. It can equally challenge the minds of girls and boys, gifted and average, athletic and non-athletic, rich and poor,” says Peter Dauvergne, a Canadian academic and chess master. “It can teach children the importance of planning, and the consequences of decisions. It can further teach how to concentrate, how to win and lose gracefully, how to think logically and efficiently, and how to make tough and abstract decisions.”

Construction work at the school’s waterfront site next to Science Park is ahead of schedule and other preparations are also well in hand. Around 350 to 400 students are expected to start in the first intake, with the application and admissions process already well under way. As the initial group of Year 9 students moves up to Year 12, there will be an extra class added each year. When at full capacity, that will mean a total of around 1,000 pupils.

The main medium of instruction is English and the intention is to use the IB (International Baccalaureate) curriculum all the way through, but with a few tweaks and additions to take account of the expectations of students and parents in Hong Kong. 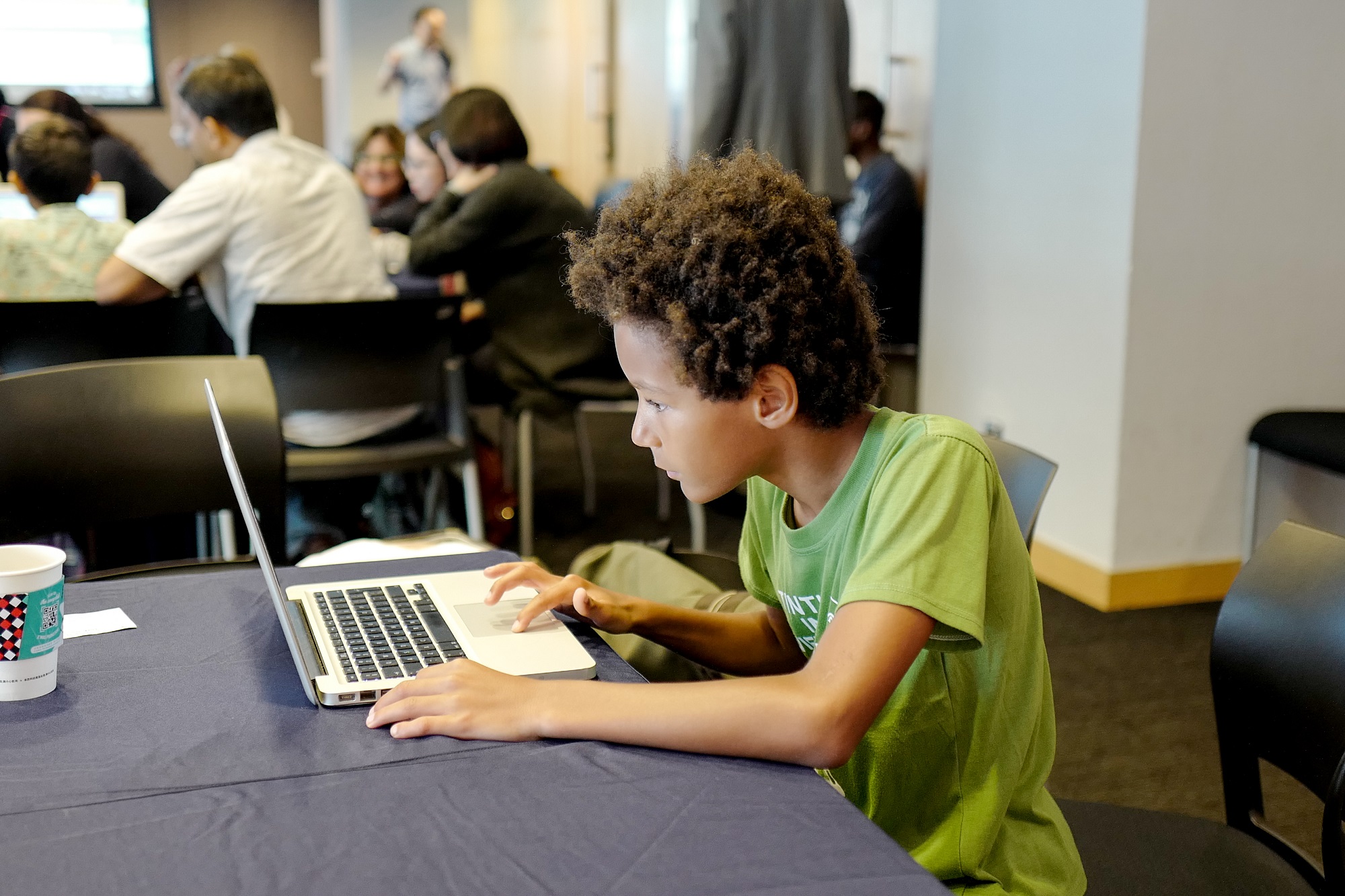 For example, each class will have daily Putonghua lessons, taught in line with a newer methodology which use more interaction and less rote learning. All teachers will be native speakers, and groups will generally be based on ability. In due course, other languages such as Spanish and German will also be introduced.

“Coming to a good school, you should be able to take the academic side and things like STEM [science, technology, engineering and mathematics] for granted,” Lister says. “Our expectation is that students will perform well in exams. That’s important, but it cannot be seen on its own. To prepare children for the future, we also have to spend time on developing character, personality and resilience.” 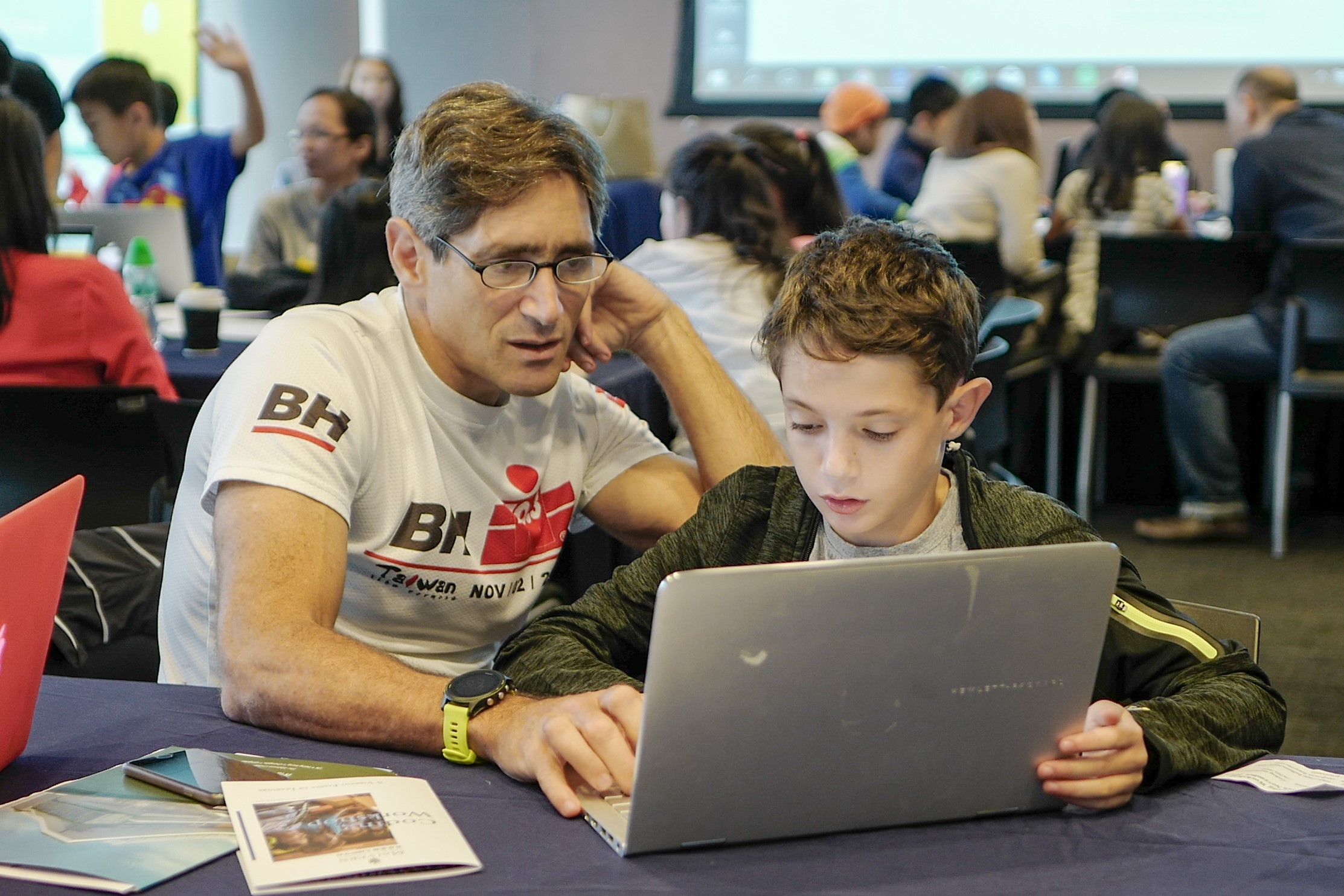 A certain number of bursaries and scholarships will be available, with the latter awarded not just for academic performance, but also for sports, drama and – potentially – for other activities and accomplishments, too.

“Malvern College Hong Kong is a day school, but we will look to instil something of the ‘boarding’ ethos,” Lister says. “Therefore, every student will be allocated to a ‘house’ with a tutor to ensure everyone is up to speed academically and taking a full part in other activities. Help will be given where needed, and that applies equally in the case of exceptional students because we want to make sure talent is brought out. In addition, we will have policies in place for the use of devices and social media, which otherwise can become all-consuming.”

Credits to John Cremer and passage in courtesy of SCMP, please click here to read more about Malvern College Hong Kong on our dedicated channel.