Malvern College Hong Kong (MCHK) has completed the superstructure of the state of the art new campus next to the Science Park. The school’s foundation stone was laid in April 2016 in a ceremony attended by Hong Kong’s current Chief Executive, Carrie Lam. 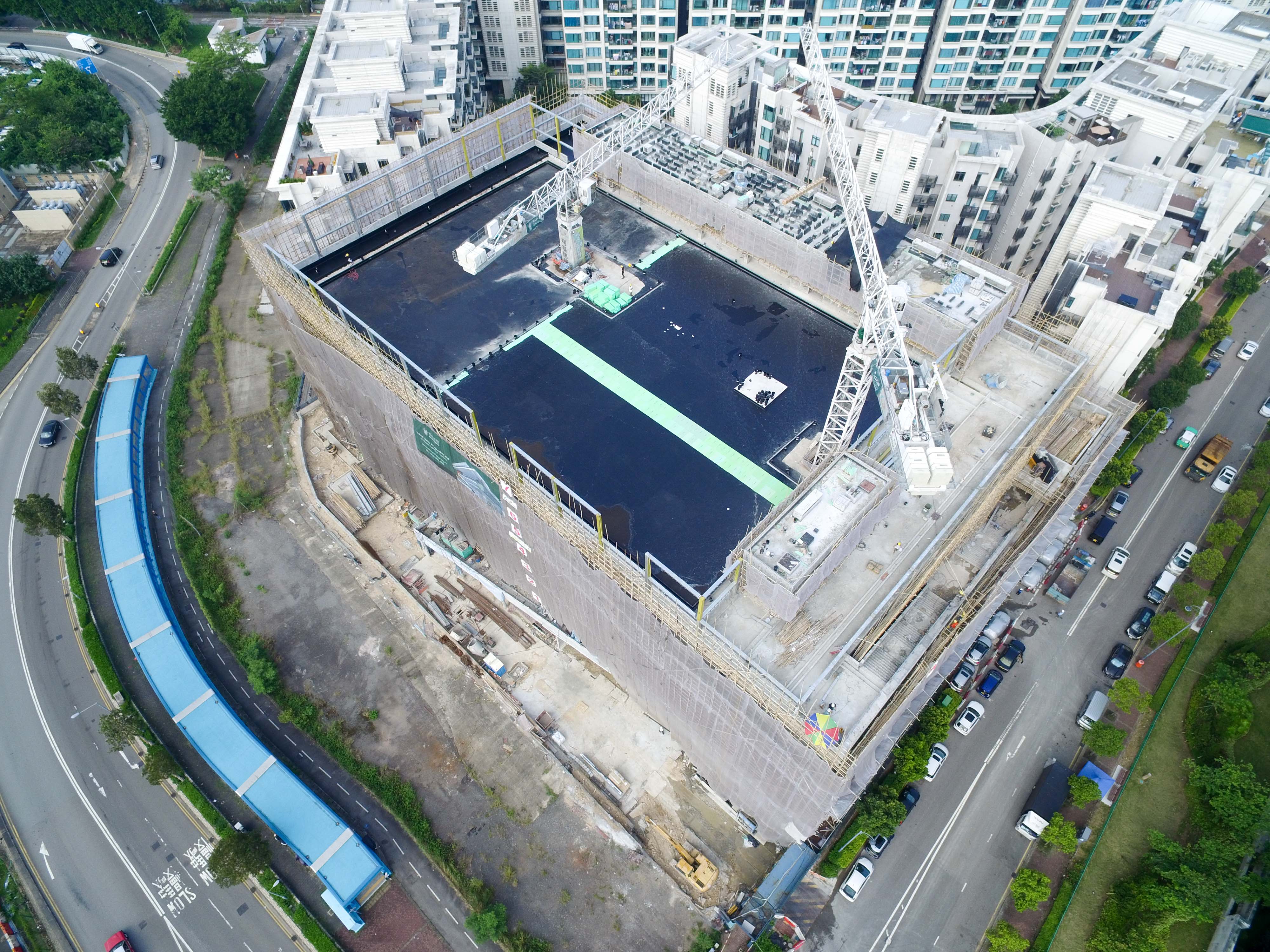 Malvern College Hong Kong (MCHK) has completed the superstructure of the state of the art new campus on time, Founding Headmaster, Dr. Robin Lister is officially on board.

The construction of the superstructure took a fast-track approach and completed in six months. The 24,000 square-metre school building was built with reinforced concrete, while the exterior will be finished in high quality painting, tiles and metal cladding which create different functions and characteristics of the school.

The school building is now equipping different trade works and installations, including internal fit-out, window walls, MEP services completed with a building management system, and purpose-designed specialist systems such as the audio and visual system, IT system, swimming pool and green wall. 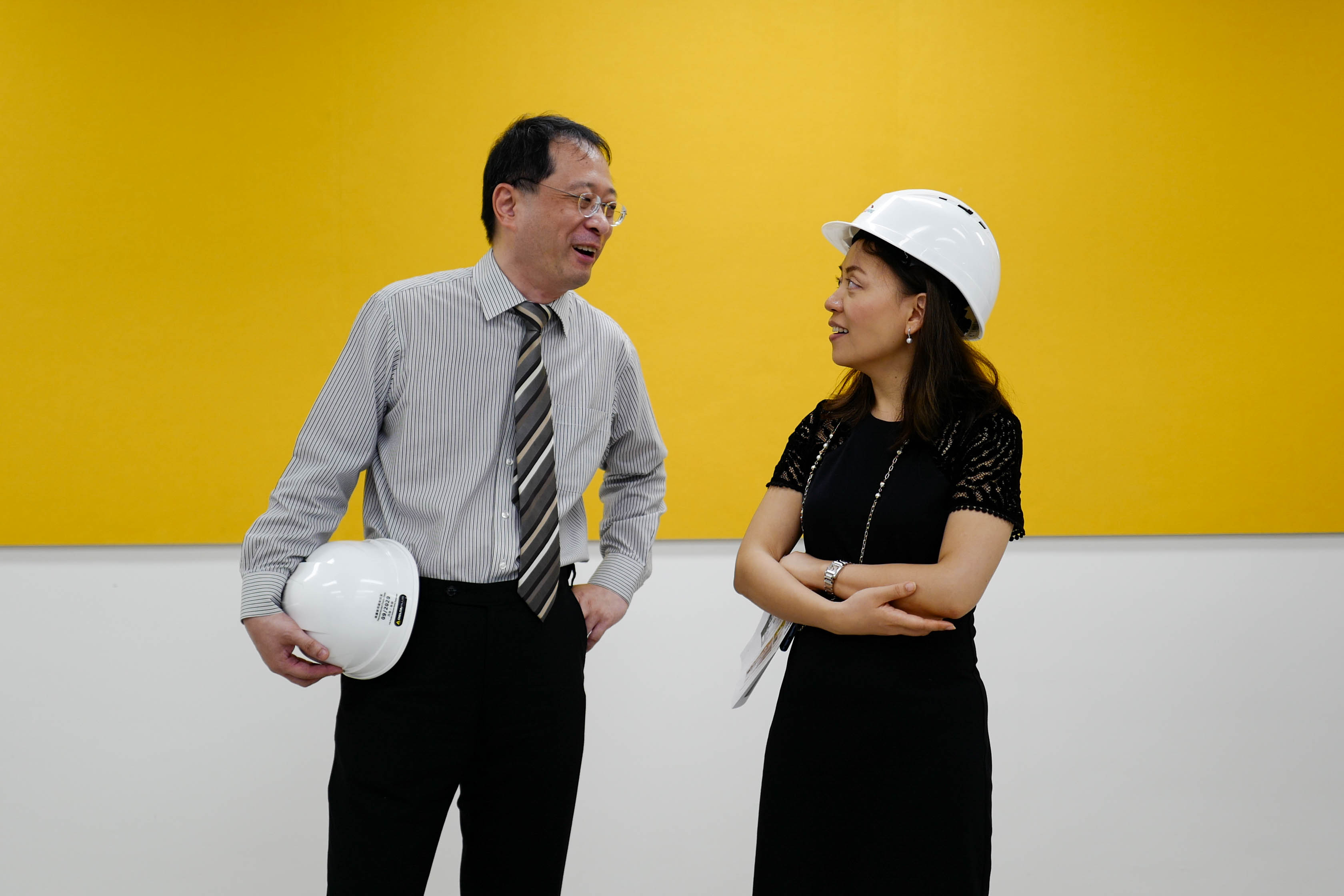 Mr. Joel Chan, Architect and Director of P&T, and Ms. Jacqueline So, Chief Executive of Malvern College International, Asia Pacific, visited one of the classroom in the campus which will be equipped with the latest technology to facilitate pupil’s needs.

As construction continues, Malvern College Hong Kong’s Founding Headmaster, Dr. Robin Lister, has moved permanently to Hong Kong, exactly a year ahead of the school’s official opening in September 2018. He will use the next 12 months to oversee the final elements of the school’s construction, continue to recruit a world class faculty, and manage developments around the curriculum and admissions.

“It is tremendously exciting to see the physical building taking shape …Once complete, the school will be magnificent, and a true testament to the rich tradition of Malvern College in the UK. Like the building itself, the facilities will be cutting edge as we strive to provide the best experiences that a modern and holistic education has to offer.

“I am delighted to now be permanently based in Hong Kong, a year ahead of Malvern College Hong Kong’s opening. Notwithstanding the magnificent building and facilities, it is the quality of the teaching staff which is going to be the biggest asset of the school; recruitment has already started and we have several recruitment trips planned in the coming months.

“I am very proud to be a part of the next step in the expanding the Malvern College family, and to be able to offer such a well-rounded educational experience to our pupils.”