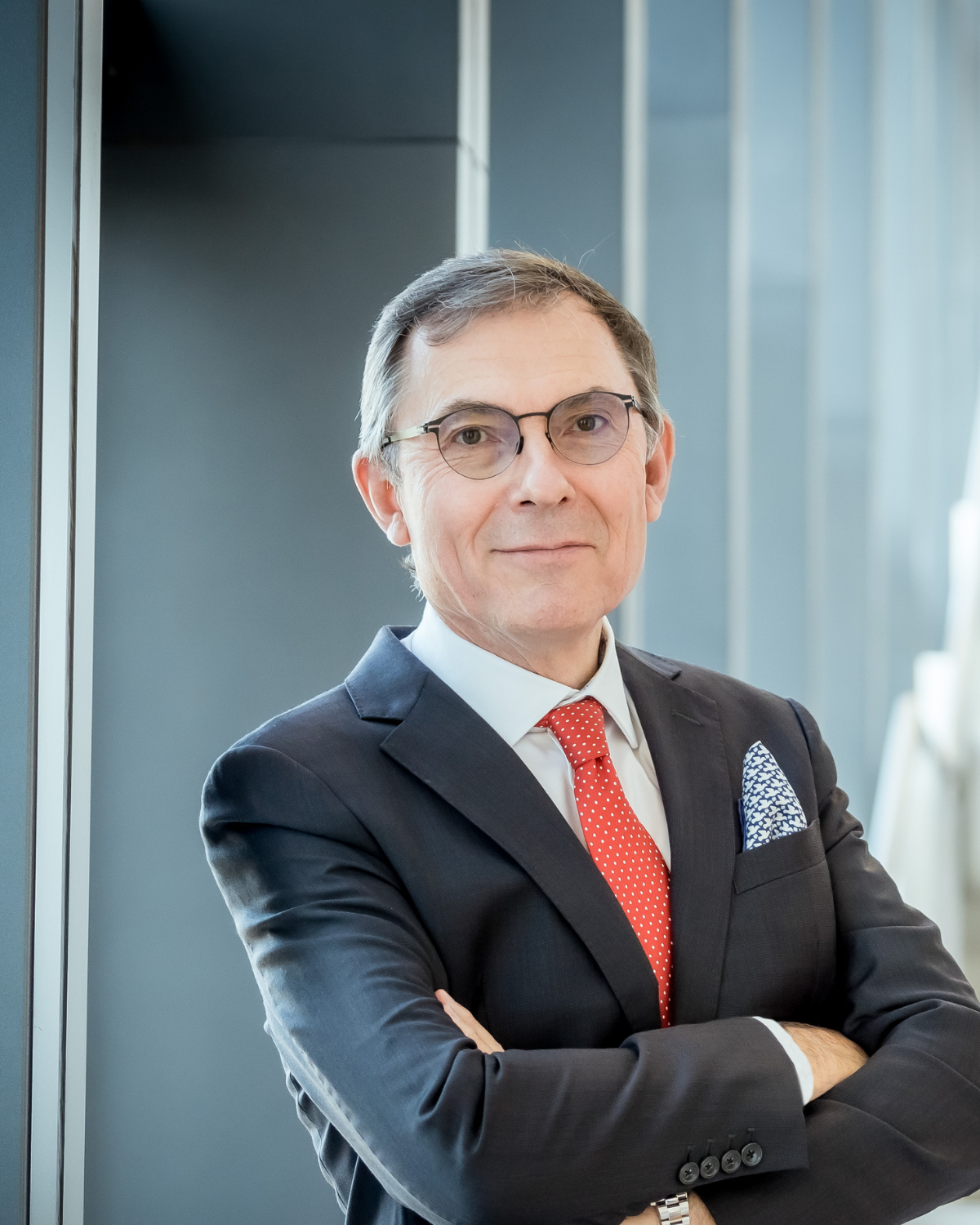 After attending Hymers’ College in Yorkshire, Dr Robin A. Lister studied for a BA in Theology and a post-graduate teaching qualification at Hull University. He was then awarded scholarships to attend Harvard University where he read for a master’s degree. He pursued his PhD as Gifford Fellow and part-time lecturer at St Andrews University. In between degrees he worked for the Institute for Foreign Policy Analysis in Cambridge, Massachusetts, where he remained a consultant for some years. He arrived at Malvern College in 1989 as the Head of Religious Studies and was then appointed Housemaster of Roslin House in 1998, Deputy Head in 2007 and Senior Deputy Head in 2012. In what little spare time he has, Dr Lister has a passion for the Highlands of Scotland where he likes to spend a few weeks each year, walking and cycling. He is a great admirer of J. S. Bach, enjoys modern art and architecture and has a particularly keen interest in international relations.

With a BSc in Biological Sciences from Royal Holloway, University of London, and a PGCE in Secondary Science from the University of Portsmouth, Mr Maher looks back on a 16 year teaching experience in the UK and abroad, during which he held leadership positions for 9 years.

Most recently, his excellent track record in leading and managing in new and expanding schools has seen him endorse senior leadership positions at Dulwich College Suzhou, before moving to Malvern College Egypt, where he served as Headmaster to establish the school in Cairo.

Mr Maher is passionate about improving learning by reflection, action and leading by example. 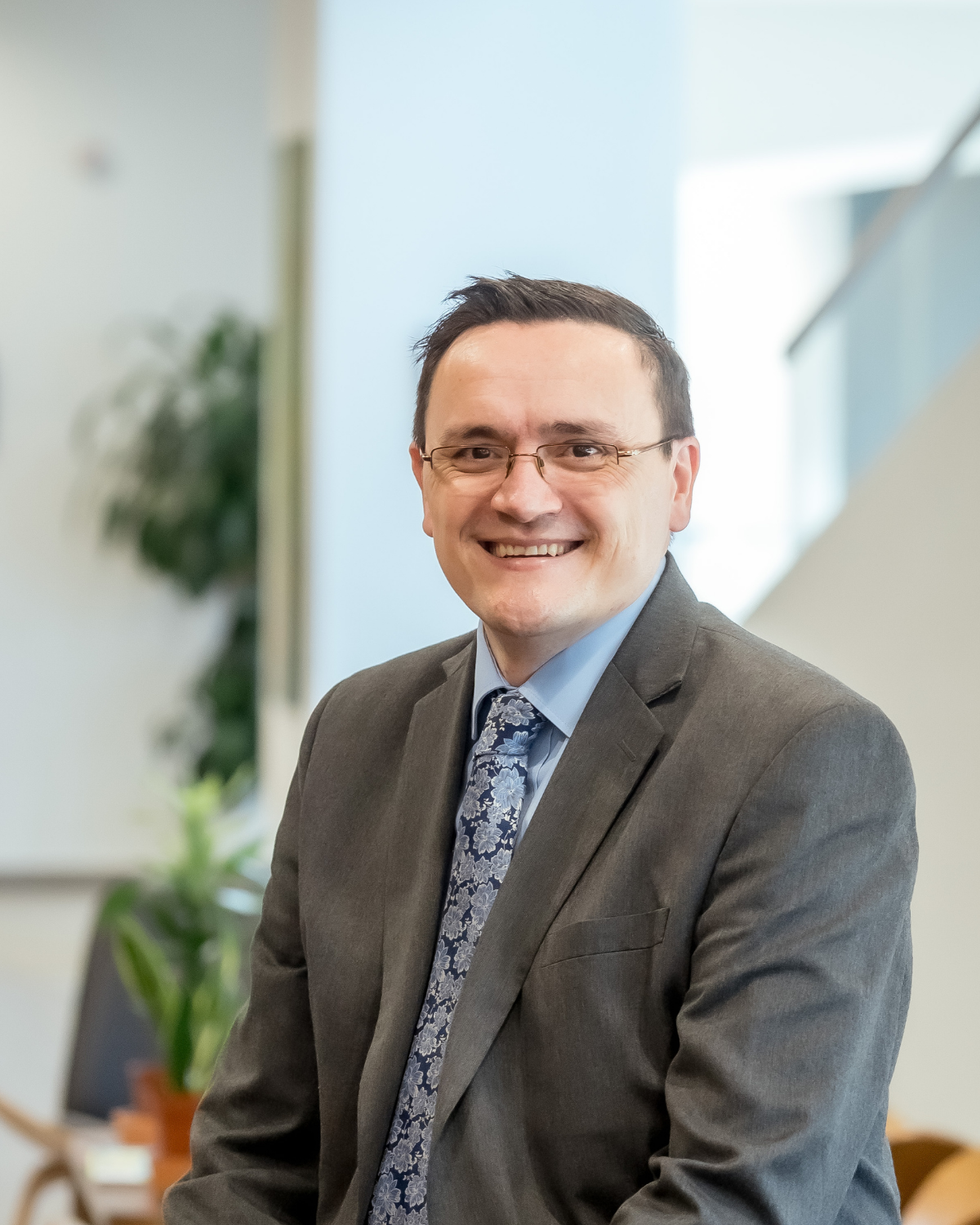 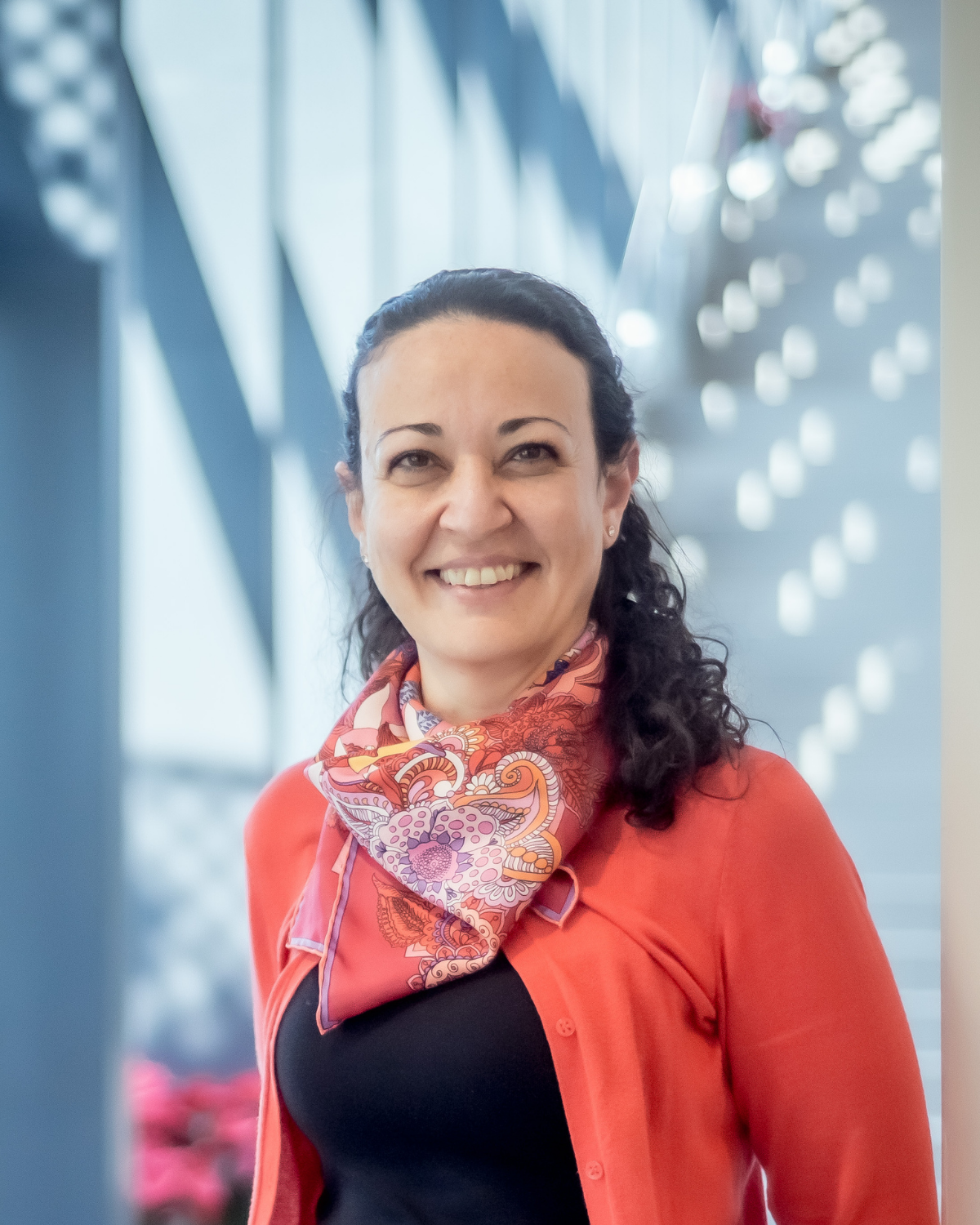 Maria Gebrial is the Head of Prep at Malvern College Hong Kong. Being an educator for over two decades, Ms Gebrial completed her Bachelor of Education and teacher training in the UK and then worked as a class teacher and middle leader in Sussex for six years. She then moved overseas to develop her inquiry-based learning and teaching approach as a PYP classroom teacher and PYP Coordinator in an IB school in Sudan, where she later became the Head of Primary. Ms Gebrial holds a Master’s degree in International Education and Administration from Endicott College as well as a certificate in School Management and Leadership from Harvard Graduate School of Education.