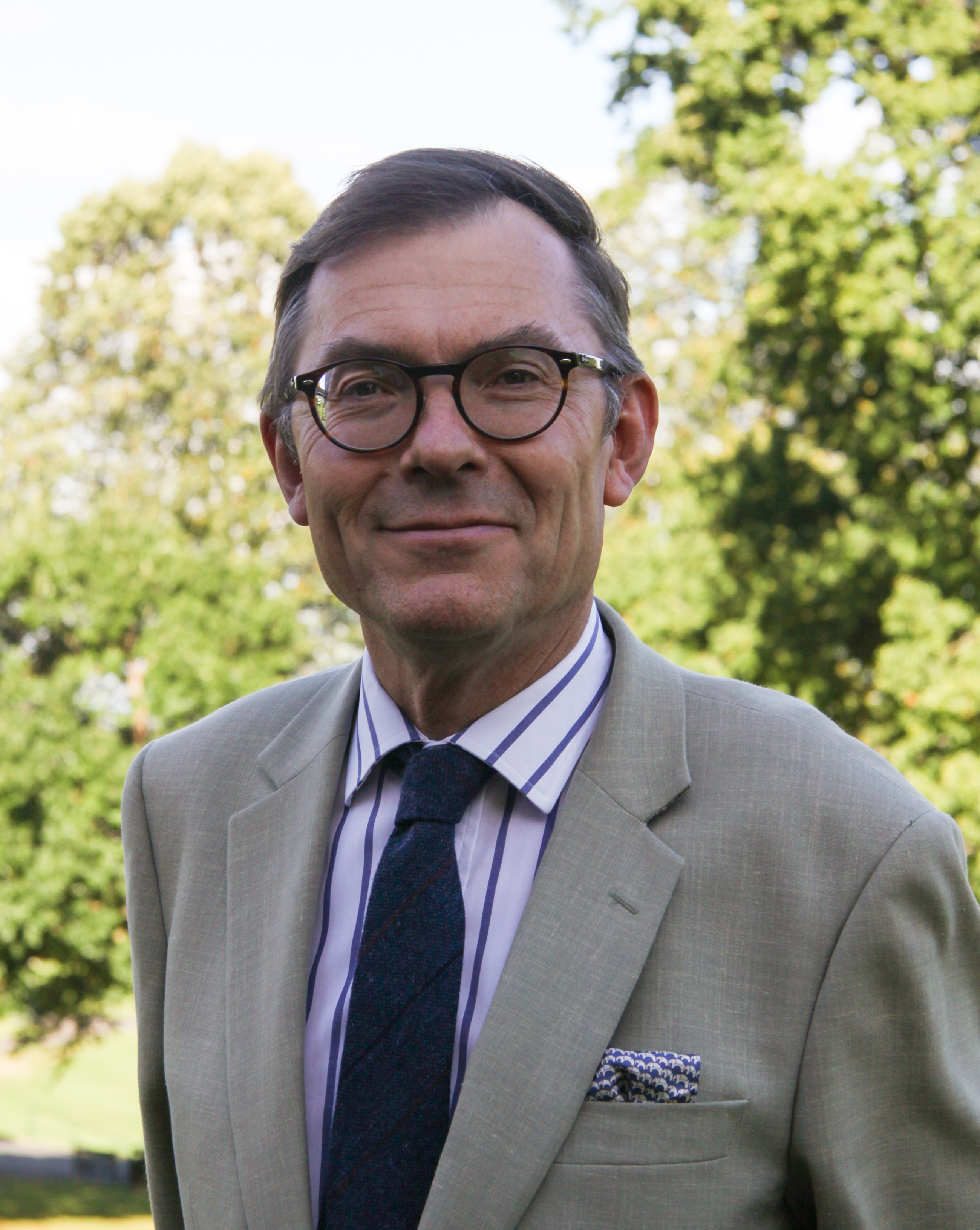 We are pleased to announce the appointment of Dr Robin A Lister as the Founding Headmaster of Malvern College Hong Kong. Dr Lister is currently the Senior Deputy Head for Malvern College in the UK.

After attending Hymers College in East Yorkshire, Dr Lister studied at the University of Hull where he obtained a Bachelor of Arts in Theology and a Postgraduate Certificate of Education (PGCE). He then attended Harvard University on a scholarship and obtained a Master of Arts in Religion and Psychology, after which he became the Gifford Fellow at St Andrews University where he studied for his Ph.D. and served as a part-time lecturer. In between his Master and Ph.D. studies, Dr Lister worked for the Institute for Foreign Policy Analysis in Cambridge, Massachusetts where he remained as a consultant for some years.